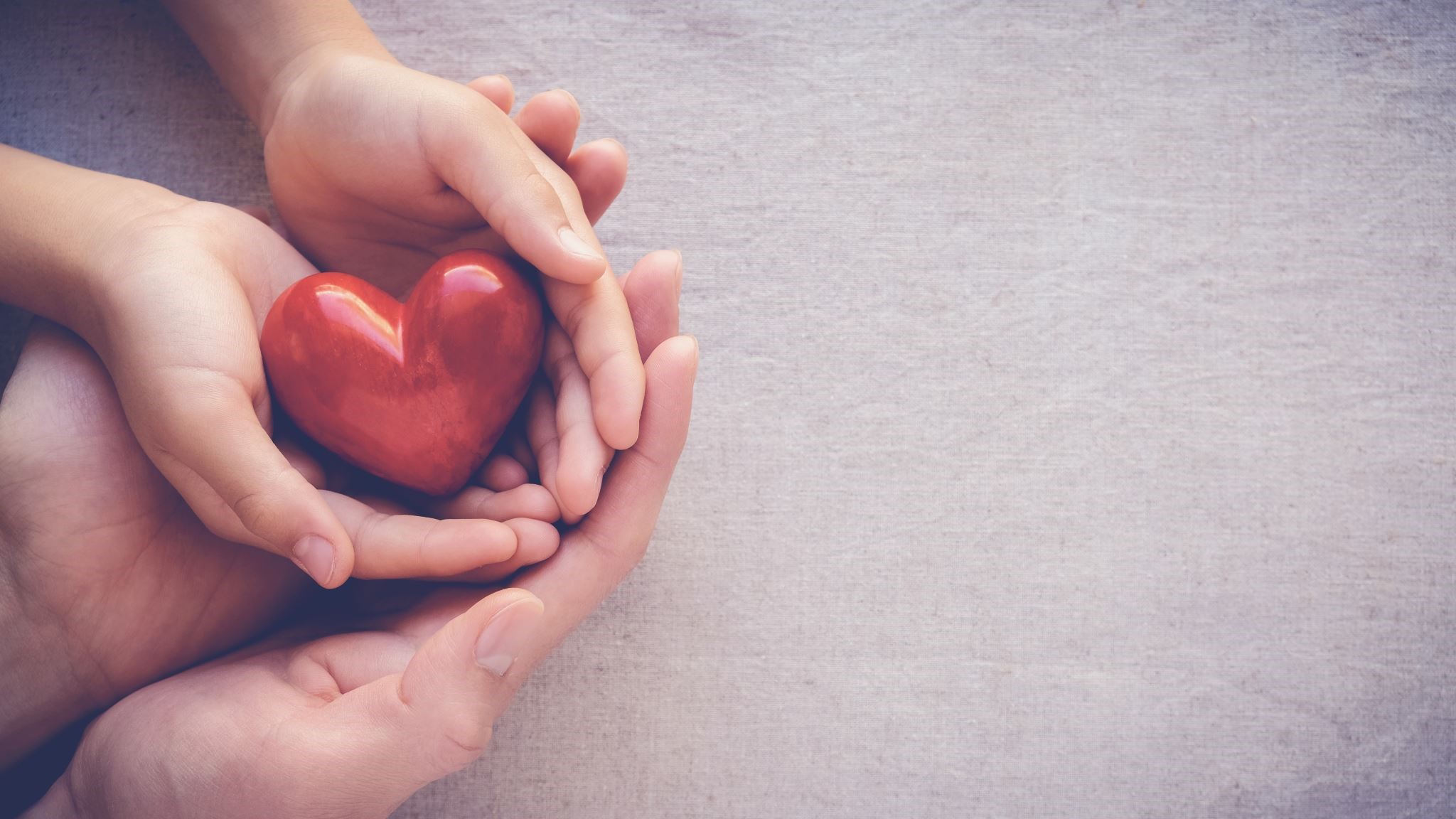 The Setting Every Community Up for Retirement Enhancement Act of 2019 (SECURE Act) has delayed the start age for Required Minimum Distributions (RMD) to age 72; however, a Qualified Charitable Distribution (QCD) can still be made from an IRA after the account owner turns age 70 ½.

The QCD rules allow taxpayers to make IRA distributions payable directly to a qualified charity without treating the distribution as taxable income. This law permits up to $100,000 per eligible IRA owner to be contributed directly from their IRA to a charity.

The CARES ACT has waived RMDs in 2020, but the QCD remains an option. Individuals should still consider making a QCD to satisfy charitable intent while reducing the IRA balance for future RMDs (whether their own or their heirs.)

More information on Qualified Charitable Distributions can be found here. 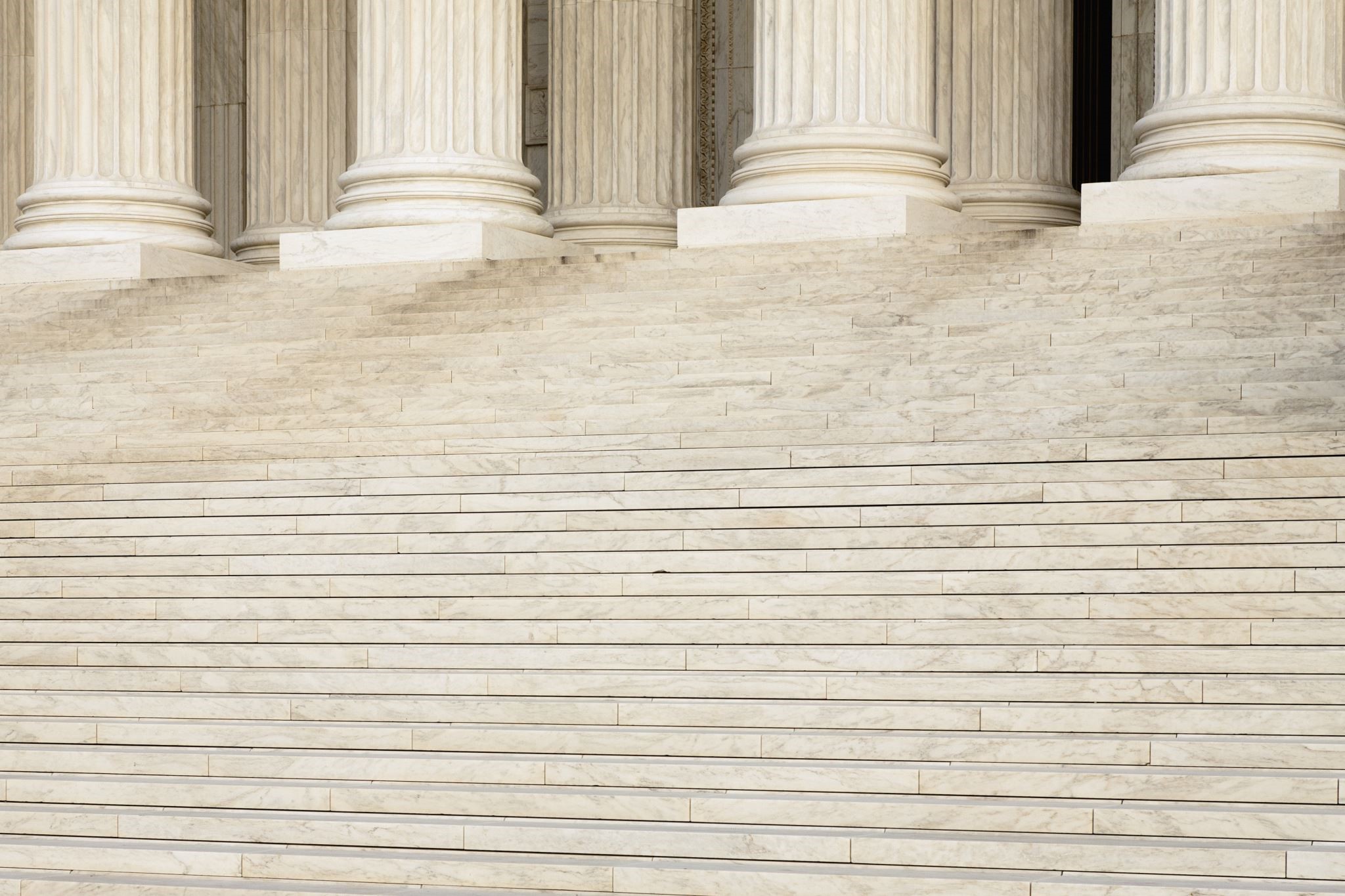 Investing in an Election Cycle

It’s no doubt that the presidential election is on our minds right now, and the countdown to the election has begun. A big question we always get around this time from clients is:

"How should I adjust my portfolio if <Insert Candidate> wins?"

It’s a reasonable question – whether it's Donald Trump or Joe Biden – you'd have to assume the results of the election would have some impact on the markets and broader economy. But how should you plan for it?

In this short video, Baird PWM Market Strategist, Mike Antonelli provides a detailed look at the historical data with respect to elections and what effect they may have on the markets, as well what to keep in mind when making investment decisions around election time. 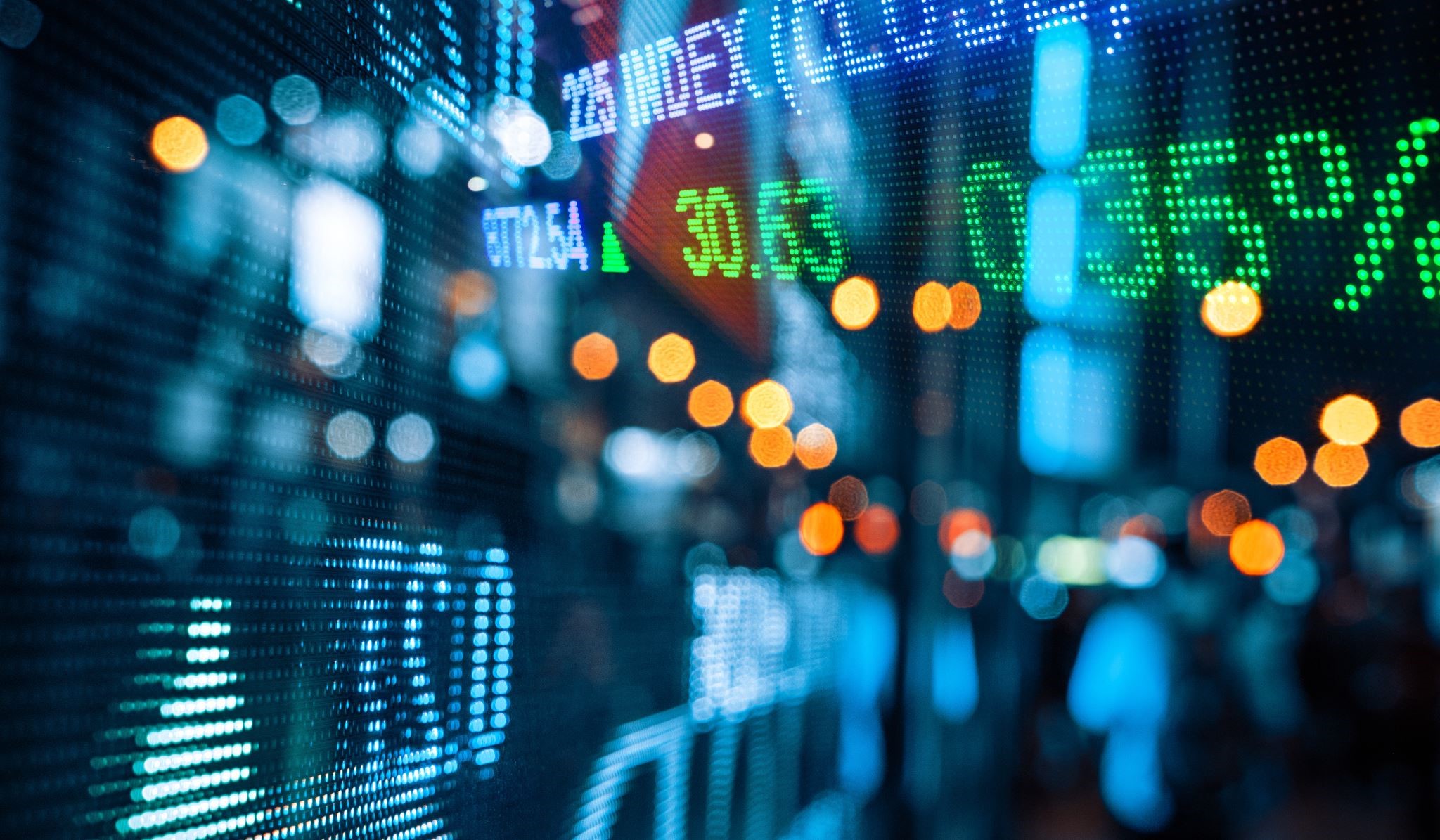 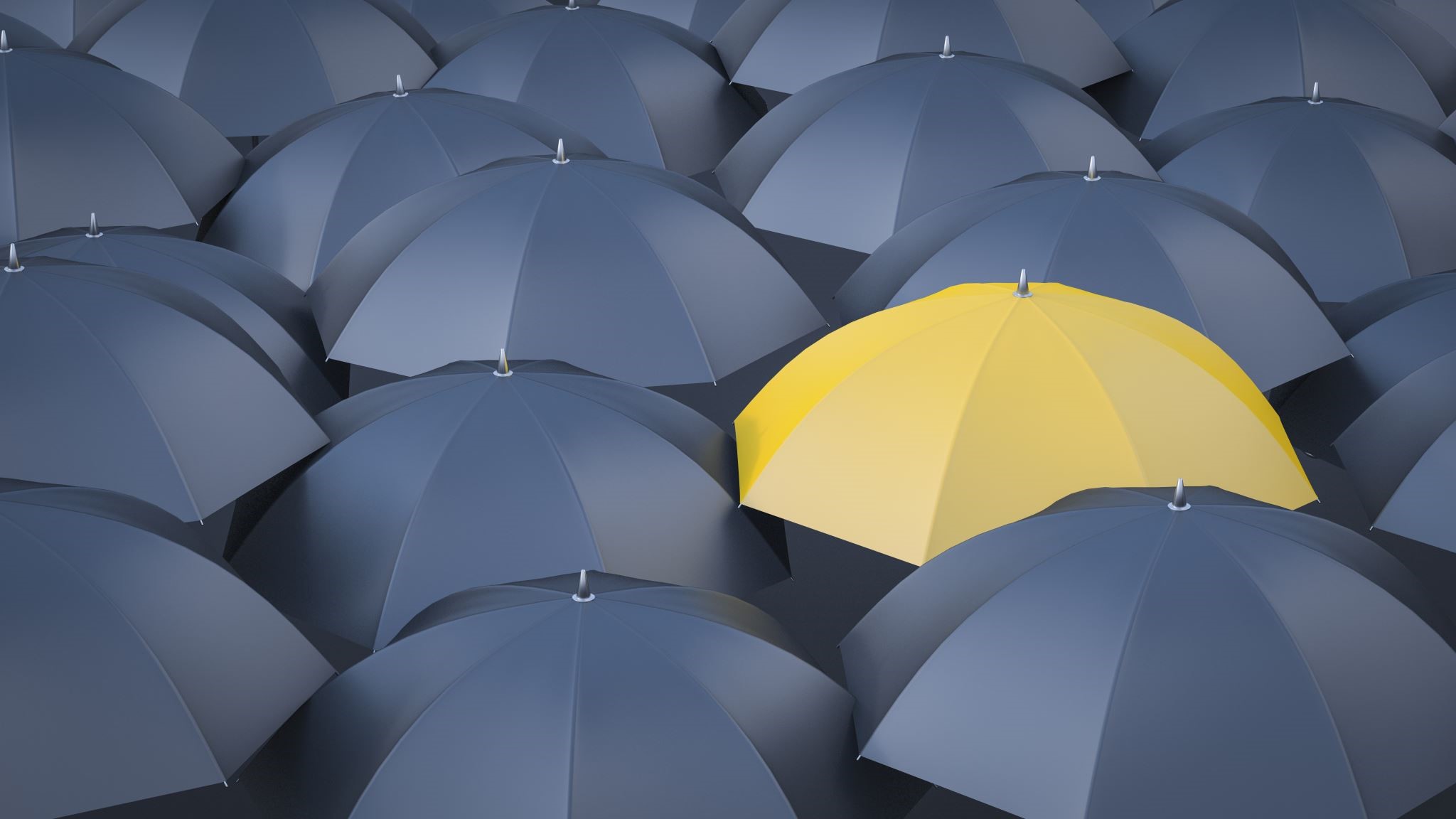