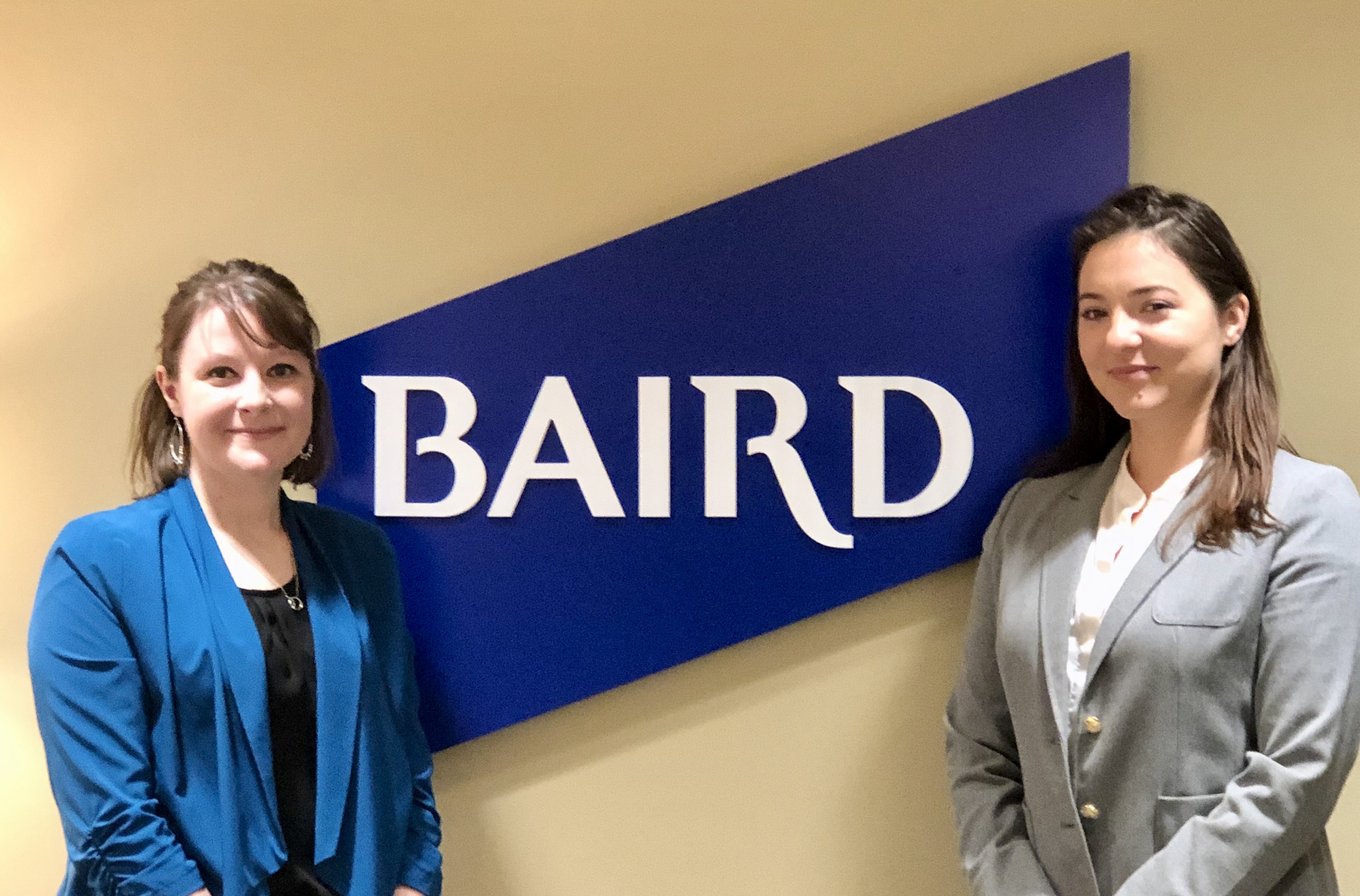 This week, we are excited to formally announce that Rachel Bunnell & Jelena Radvanji have become junior partners in our practice! Rachel has been with the Team since 2007 and Jelena joined the Team in March of 2019 from Baird's Denver branch. More information about Rachel & Jelena visit can be found here.

The stock market was mixed this week and COVID-19 cases rose and some states paused their reopening...

Planning Idea for the Week...

We would be happy to discuss how this planning idea can help with your specific financial situation.

Music in the time of COVID...

Good News From Around the World